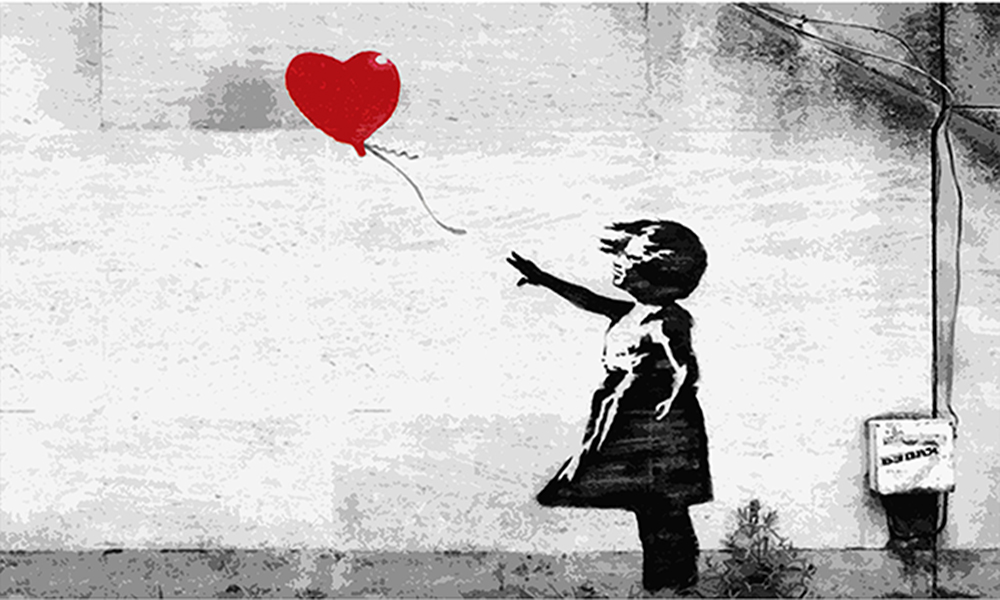 Banksy’s status as the most successful and celebrated graffiti and street artist in the UK is not to be questioned. His early career greatly coincided with the aerosol boom in the 1980s in Bristol. From there, he learned to develop a technique which came to be known as stenciling or stencil art which allowed him to produce graffiti and street art at an even quicker rate.

Stencilling was largely popularized by Blek le Rat who was often acknowledged to be The Godfather of stencil art. Banksy was also said to have been a huge part of the Bristol underground movement whereby musicians and street artists worked together to develop a series of ground breaking projects. It was the perfect platform to boost Banksy’s career as a celebrated and successful British graffiti and street artist of modern times.

Over the course of his career, Banksy has succeeded in creating some of the most memorable and recognizable artwork. Some of these artwork include those that are largely shrouded in controversy and are intimidating while others are simply ingenious creations. A lot of these artwork had been turned into merchandise and highly-sought collectors’ items. Among the extensive range of these merchandise include books, signed art, canvas prints, a film and so on.

Bansky’s graffiti, paintings and portraits are known to produce comments that range from “intelligent”, “humorous”, “intimidating”, “simple” to “inspiring”. They are often complemented with a series of mind-boggling slogans or/and captions. One of his most recognizable street art, if not the most recognizable, is known as Banksy Girl with Balloon. While Banksy himself remains perplexed at the amount of interest shown towards this particular piece of artwork, fans and collectors continue to heap praise after praise. So, why is Banksy girl with balloon a huge hit among fans and collectors alike?

In the Banksy Girl with balloon portrait, a balloon is portrayed to be flying away from the reach of a girl. The said portrait contains bold stencil lines which is further accentuated by the background. Banksy uses contrast to great effect in this portrait – red for the balloon and the girl in black & white. What makes this particular piece of portrait even more interesting is the fact that they are both depicted on separate canvases.

Banksy girl with balloon portrait is available in many places today. It is sold in traditional shops as well as over the Internet. It is among the most sought after and collected by his fans. A good place to avail Banksy girl with balloon would be Ebay. It carries an assortment of different print varieties and sell for different prices. As a general rule of thumb Banksy’s portraits and other artwork is known to fetch high prices due to its high demand.

Banksy girl with balloon has been purported to be Banksy’s most recognizable street art to date. 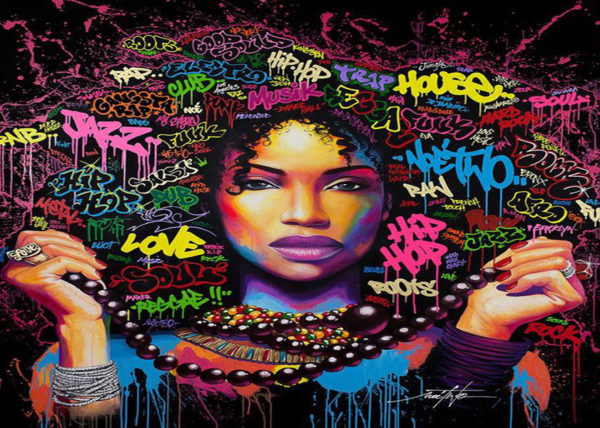 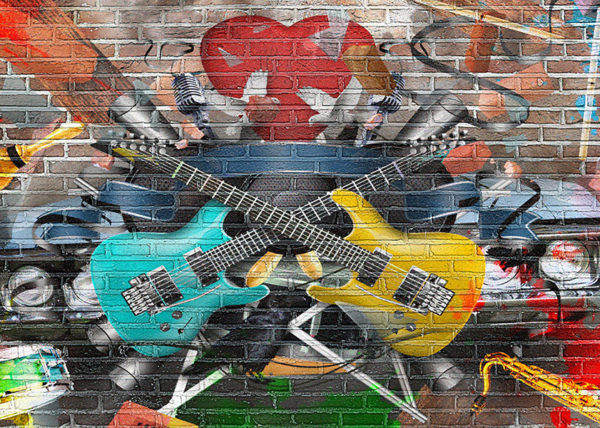 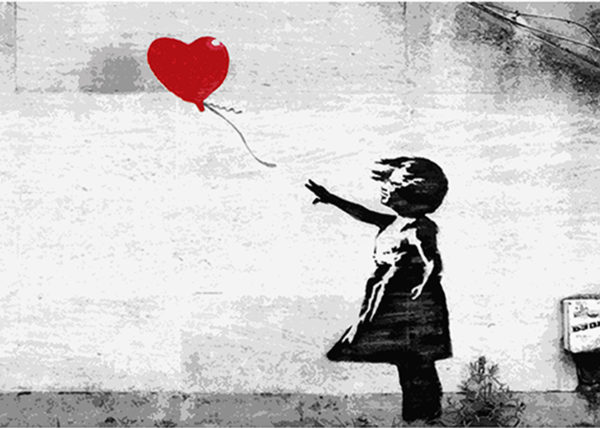 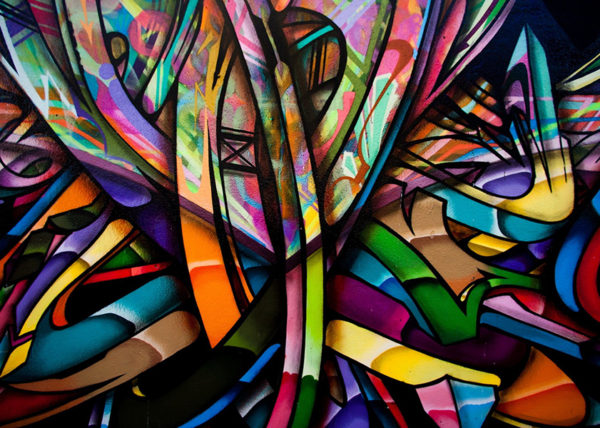 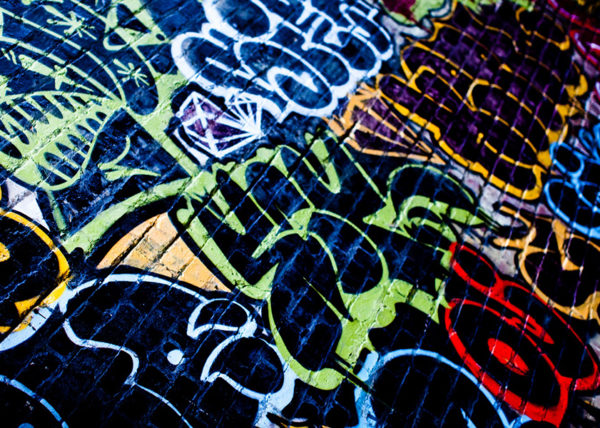 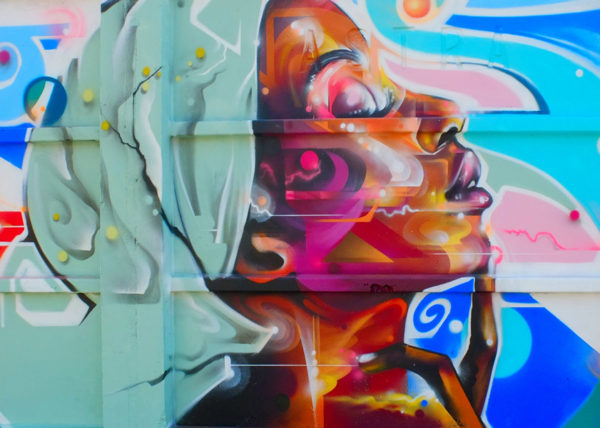 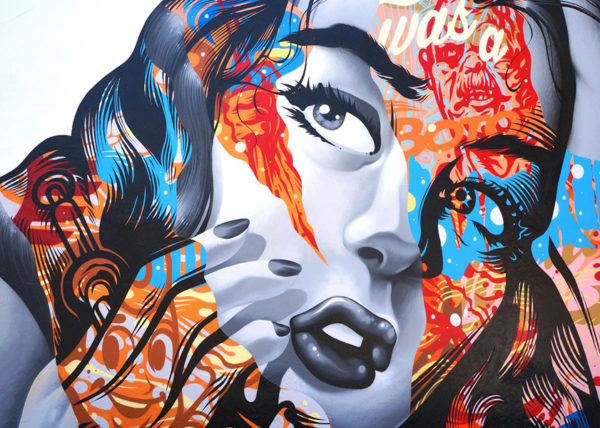 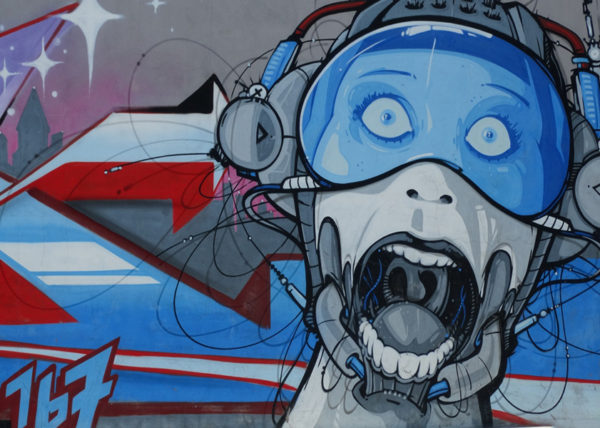 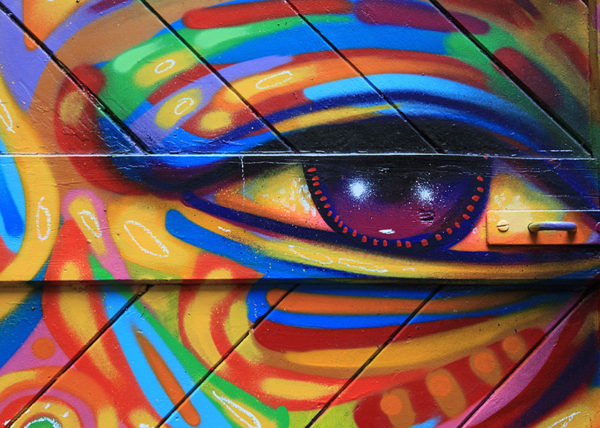 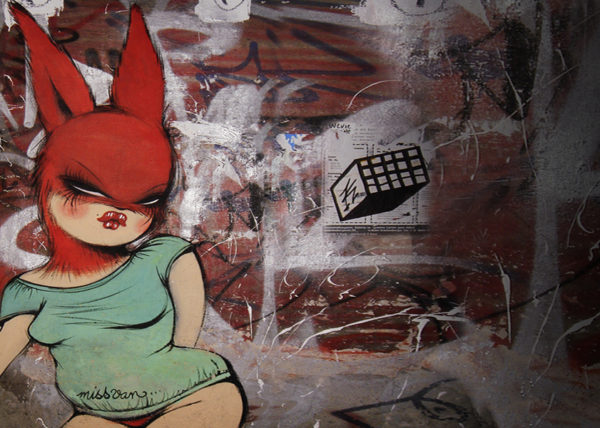 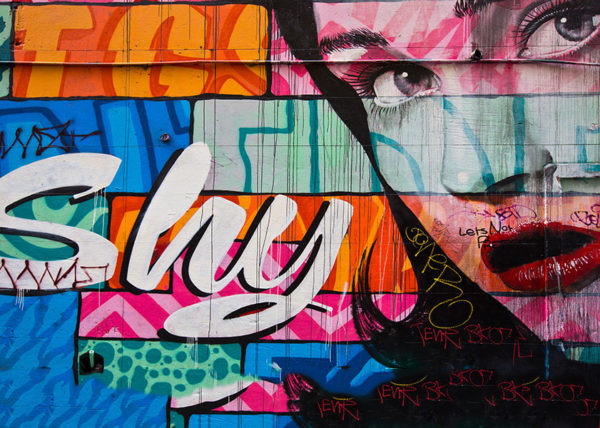 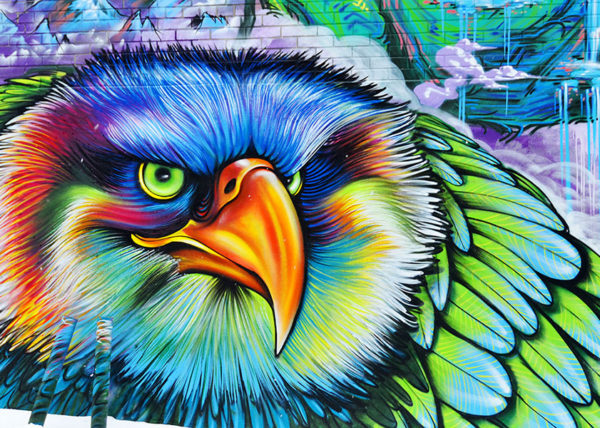 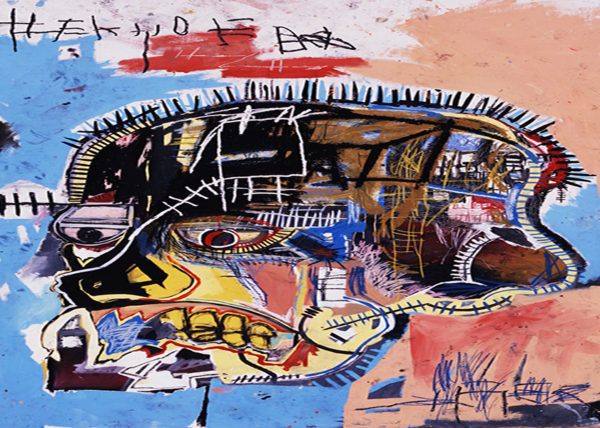 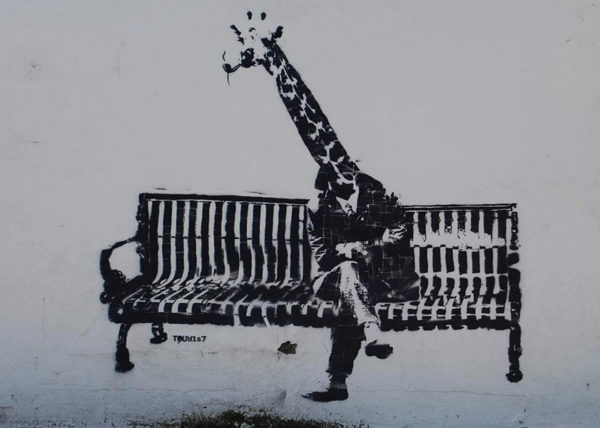 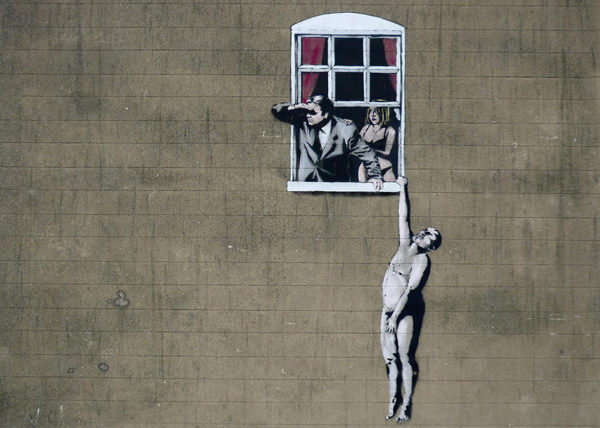